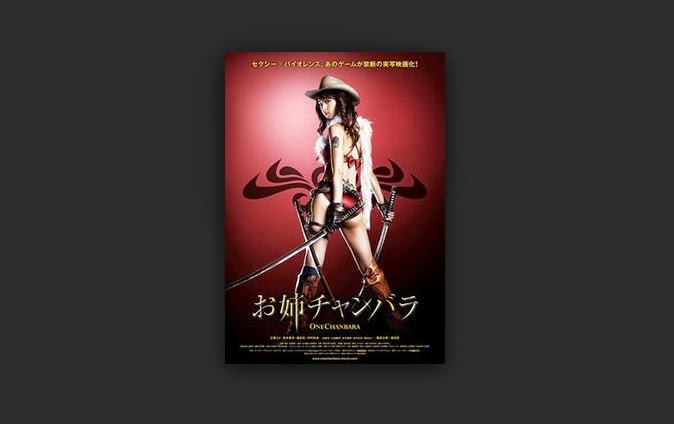 If I read correctly, this film is going to be exactly what you think it is: girls in schoolgirl outfits that look underage fighting zombies with swords.  They may or may not get naked at one point!  If it’s like that horrible one about the girls swim team, they might even do sex on other girls!  I think this may even be the second film in a series, but I don't know.  The film opens up with a short narration about why there are zombies then goes full on into a half naked girl twirling around with a sword fighting zombies.  Starkwell already left, saying “I know this will offer me nothing.”  As he walked away Lovelock replied “it will probably offer boobies though.”

Lovelock: Well, the movie certainly isn’t pretending to be anything more than it is.

[There is SOME back story thrown in, and the occasional conversation between the half nakeds about what they need to do next.  And eventually they meet other half nakeds along the way…]

The end.  Zack Snyder fans must love this one.  Also, fourteen year old boys.  Did I mention that the bikini girl wears a cowboy hat and boots and has a feathery scarf on?  Exactly.  Plus, why is the title "The Movie DASH Vortex"?
Documented by Kev D. and Posted at 09:38