Tombs of the Blind Dead. 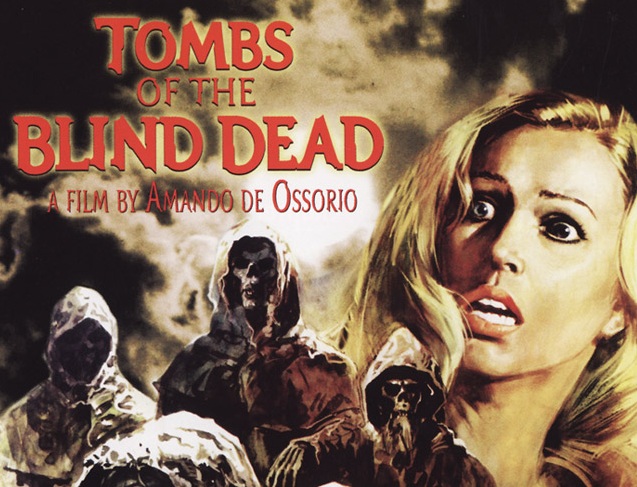